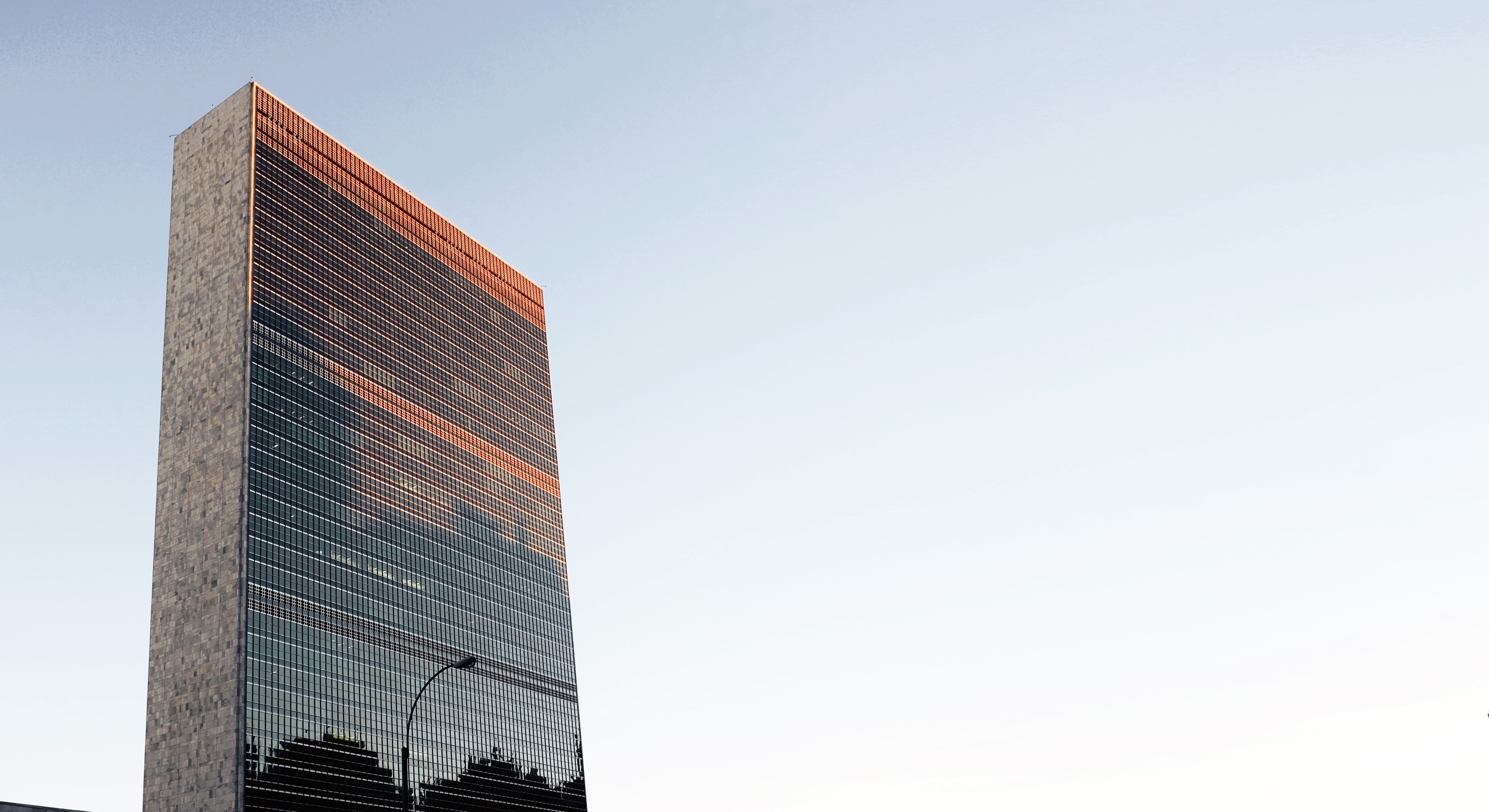 Washington, D.C. (August 3, 2020)—The United Nations Association of the USA (UNA-USA) announced today Mr. Dustin Liu as the ninth annual UNA-USA Youth Observer to the United Nations. Liu is currently a candidate for a Master’s in Education at the Harvard Graduate School of Education. He was selected from a competitive pool of more than 200 applicants from across the United States. In this role, Liu will connect young people to the work of the UN and represent youth voices at the UN General Assembly and at other UN events throughout the year. “As Youth Observer, I hope to build and engage youths in opportunities that support their identity as global changemakers,” said Liu. “I strongly believe that it is through active participation in social change efforts that our capacity to make change develops. Every individual has gifts and strengths that can push us towards the UN’s SDGs. I look forward to using my platform as the Youth Observer to lift up narratives and recognize the great work led by youths across the United States. Together, I believe we can build a better world.”

Liu holds a B.S. in Industrial and Labor Relations from Cornell University where he served as the Student Trustee on Cornell’s Board of Trustees and was named a Fulbright Grantee.

“As our country navigates numerous global challenges, we need young leaders like Dustin who have shown their commitment to acting locally to foster social change,” said Rachel Bowen Pittman, Executive Director of UNA-USA. “We are excited for Dustin to use this platform to represent young American voices on the world stage and to encourage more young people to act on the issues they care about most.”

UNA-USA’s Youth Observer to the United Nations program launched in 2012 to increase youth engagement in global affairs. In this role, Liu will represent American youth at the 75th UN General Assembly—taking place virtually in September—and other UN events throughout the year. The most important role of the Youth Observer is to engage young Americans in the work of the UN, empowering them to be active participants to foster a greater global impact. Liu succeeds Mr. Jay’Len Boone, who served as a voice for American youth at major global events in New York and Washington D.C., and met with young people in various cities across the country as the Youth Observer for 2019-2020.