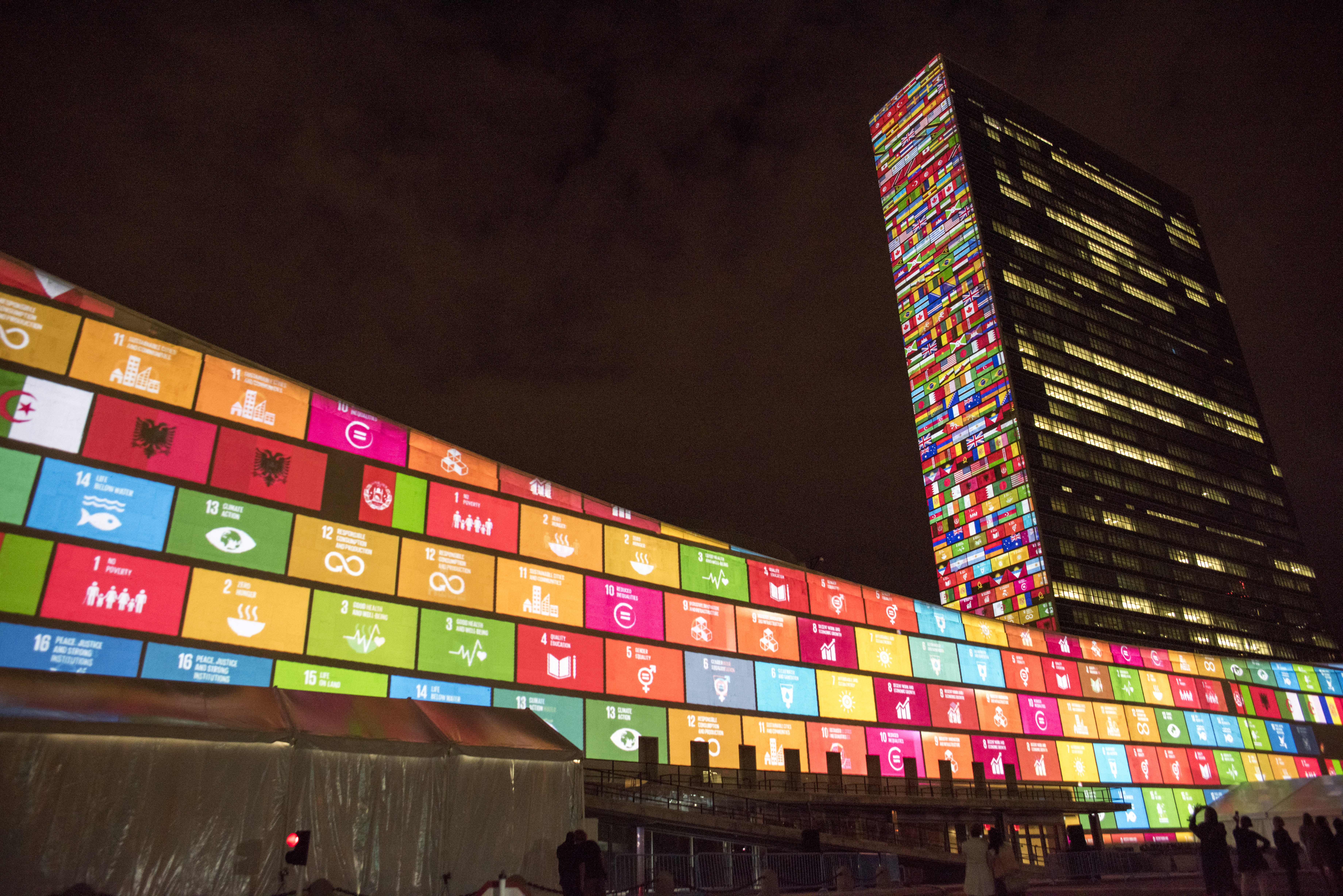 My First Week as Youth Observer

Who is Donya Nasser? That’s a question I have been asked quite a bit recently. I would like to think I’m your typical 22-year-old: I Facebook, Tweet, Instagram, and Snap way too much; I love Beyoncé and how her name was just automatically autocorrected to add the e-accent, and I have a strong feeling of wanderlust and wanting to explore so much of the world that is unknown to me. I just so happen to be the new U.S. Youth Observer to the United Nations, a position that I am excited and honored to take on.

I am passionate about issues that are important to youth today: for example, gender equality, civic engagement, foreign affairs, and our role as young Americans in the relationship our country has with the world. The rights of women have been a priority for me not only because I am a woman myself, but because we are underutilizing half of our population when we are not empowering women academically, economically, and socially. Women’s rights are human rights, and when one human right is violated, we all subsequently suffer, no matter your gender. When we fight for equality between men and women, we are fighting for a better society and world for us all.

As the new Youth Observer, I have big shoes to fill. My predecessors paved the way for us, the youth of our country, to have a voice in the United Nations through their observations and efforts to improve inclusivity. I am interested in not only bringing the work of the UN to you all, but also collecting your ideas, experiences, and opinions and bringing them to the UN through my position.

At the 70th Session of the UN General Assembly, I am looking forward to advocating for the adoption of the Sustainable Development Goals, which are targets that we contributed to and that represent many of the ideals we advocate for tirelessly. I am excited to speak alongside other youth from our country and the international community working towards similar goals through different avenues. I am eager to learn and take in as much as I can for all of you! So tweet me all weekend with comments, concerns, or questions @USYouthObserver, and use the hashtags #Youth4SDGs and #YouthNow.

On October 1st at 08:00 EDT, join me and Jackson Dougan, last year’s U.S. Youth Observer to the UN, as we discuss a read-out from UNGA 2015 and other international issues. We will also be answering your questions live, so don’t miss it! Click here to join the discussion.