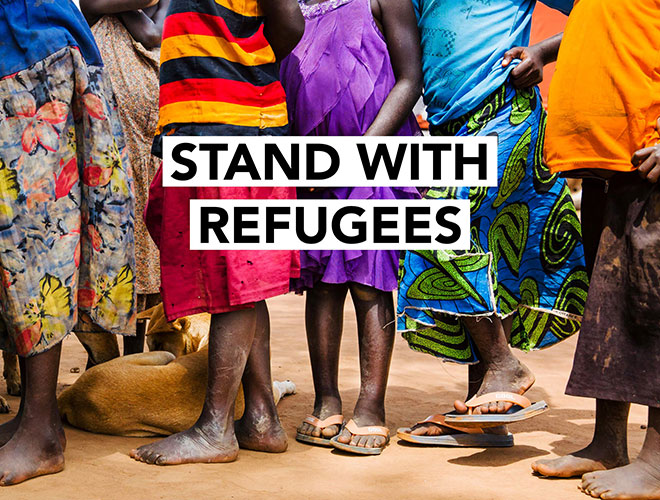 Let’s talk about South Sudan. A country that gained its independence 5 years ago – July 9th, 2011. One and a half MILLION lives were lost in the struggle for independence and four MILLION people displaced. Yet, South Sudan is often forgotten or hardly thought about – rather, it is perceived as just another country in poverty.

Combatting poverty and aiding refugees, both recurrent themes at this years’ Social Good Summit, were highlighted during the summit as pressing issues. Syria was mentioned, the Middle East, and then finally I heard United Nations commissioners and staff mention South Sudan – one of the world’s newest countries. The destitute and dangerous state of the inhabitants made me realize that the refugee crisis is not centered in just one region but there are also fundamental political problems in a multitude of countries – South Sudan happens to be one of them. Most Sudanese flee to the Democratic Republic of Congo and Uganda where their lives remain as impoverished, if not more than before. This is exemplified by the Heglig Crisis involving oil disputes that displaced many. Instability between the President and Vice President resulted in around 2 MILLION displaced people.

As Secretary of State John Kerry mentioned, there must be “international pressure” to combat the refugee crisis. Ambassador Power recently visited Juba in South Sudan—the most unsafe place for humanitarian workers in the world, where rape and torture are common and one-third of the world’s aid workers are killed

We always hear about countries and regions that are politically unstable and critically need help. Let’s not forget about one of the world’s newest countries, South Sudan, that is struggling to recover after a heavy history of guerrilla warfare. The point here is that we must continue engaging in dialogue and meaningful action regarding all countries that are facing dire political tensions. South Sudan went through a civil war while its people were already severely impoverished, and this has led to a critical state for this young country. We need to recognize that the refugee crisis is an international, humanitarian and moral issue. The refugee crises cannot be put in a silo. It is the responsibility of every country to help solve the underlying conditions that result in a mass refugee exodus. Borders are political but humanity and morality do not recognize any boundaries. Let us not forget about South Sudan.