The Refugee Crisis (And What You Can Do About It) 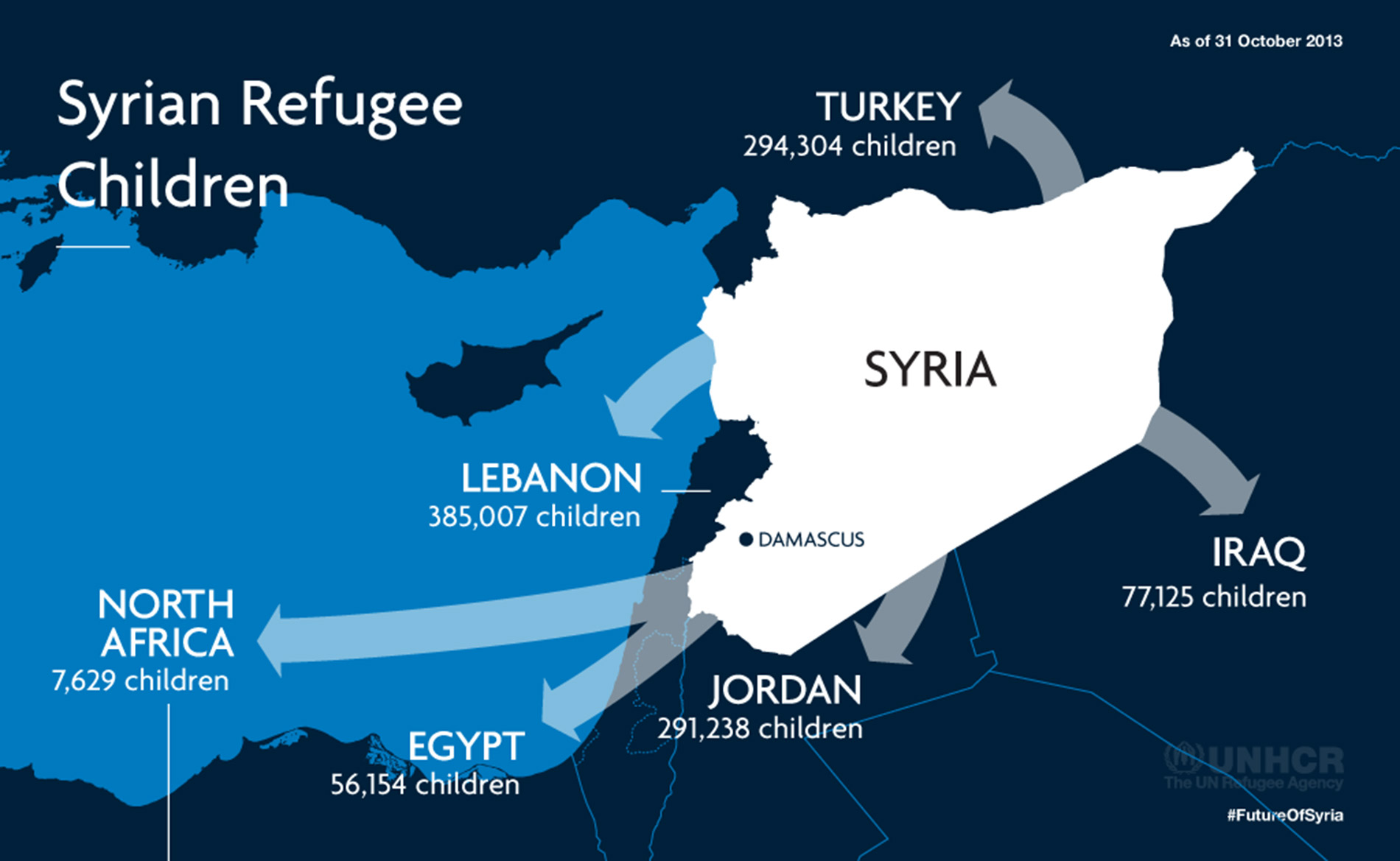 What can you do to make a difference?

The Hive is a special projects unit of USA for UNHCR that uses advanced data science to develop groundbreaking new models for consumer engagement. The Hive was formed to be an instrument for engaging Americans around the refugee crisis. Check out the Hive in the news here and here.

For more information on The Hive, contact UNHCR’s Erin Dunne at erin@unrefugees.org

A shocking 77 countries criminalize same-sex acts, punishable with imprisonment or, in many cases, the death penalty.  As a result, all over the world, LGBTI people are are are forced to flee to escape persecution, violence, and sexual assault — the thought of a safe haven is all but a fairytale. The Hive is using sophisticated data to target key audiences in the United States and engage and activate them to support LGBTI refugees.  These new target audiences are not aware of the persecution of LGBTI community members around the world, and/or have not been mobilized to show their support. The project is designed to give a voice to LGBTI refugees who are often forgotten in the larger refugee conversation. Visit the website at www.rainbowrefugees.org and download the toolkit to here.