Top 5 Reasons that Explain Why Funding the UN is a Good Deal for America! 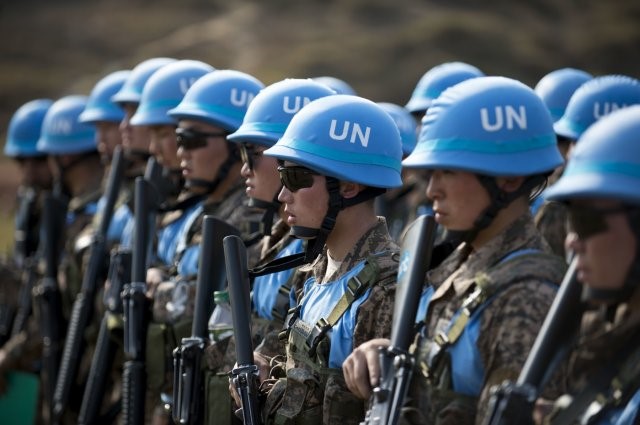 2. Jobs Jobs Jobs
You probably know that the UN Headquarters is in our home field – New York City. That means that we reek the benefits from jobs and tourism! According to a report by the NYC Mayor’s Office, the UN brings whopping 25,000 jobs to New York City including UN staff, affiliate agencies, etc. – not to mention all the construction, maintenance and security jobs! 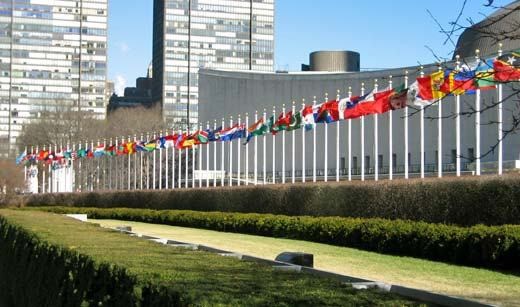 3. UN Headquarters Offers Brilliant Educational Opportunities for Students
We can all probably agree that quality education – Sustainable Development Goal #4– is the key to success. Having the UN headquarters in NYC is prefect for giving young Americans an enriching learning experience. The same report by the NYC Mayor’s Office calls the UN “a cultural and educational resource of immeasurable value,” and it’s true!

The UN holds guided tours, offering the opportunity for college, high school and even middle school students to gain exposure in international affairs. In addition to preparing the next generation for diplomatic leadership, the UN headquarters also offers spaces for NGOs, non-profits and other groups to hold cultural events, conferences, annual summits and the Model UN Conferences. The UN offers a place for young people and professionals to learn and develop careers.

4. Climate is a Top Priority for the UN
Global challenges, such as climate change, demand global efforts to find a solution. The UN has recognized these environmental disasters from the beginning. For example, in 1987, UN member states signed the Montreal Protocol limiting the usage of ozone depleting chemicals as a response to the growing threat of climate change. This action is good for everyone, including the United States, because the ozone helps to prevent skin cancer and cataracts – not to mention ecological upset. 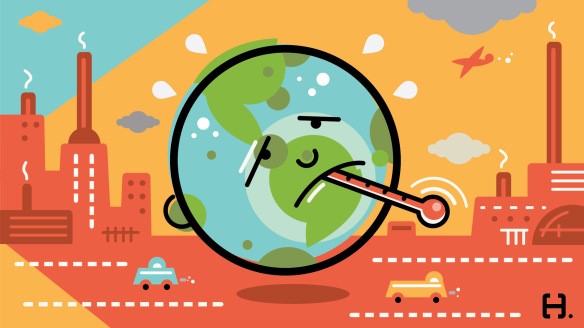 Since President Trump withdrew the United States from the 2015 Paris Climate Accord, Americans are worried about the United States’ environmental future. Thankfully, the UN and most member states are still committed to the Accord and intend to stick to the goal of a less than 2° Celsius global temperature increase by 2100.

5. The UN Leads Efforts to Eradicate Nasty Diseases
You’re probably familiar with small pox and polio – the crippling disease that plagued Franklin Delano Roosevelt. What you may not know is that small pox has been completely eradicated throughout the world and polio only remains in three countries – Pakistan, Afghanistan and Nigeria. Living in the United States, we have the privilege of not worrying about many infectious diseases such as these. Small pox and polio are not a threat to us anymore thanks to efforts led by the World Health Organization (WHO) in the 1970s and 80s. As an extra benefit aside from not suffering from these terrible diseases, we also save money on vaccinations. The UN estimates that about $1 billion dollars are saved each year just from small pox alone!

After reading this, you must be thinking “how can we not fund the UN?!” It brings so much to the United States in the form of economic, social and health benefits. What a great bang for our buck!

To support the vital work of the UN, please tell Congress to Fully Fund the United Nations!