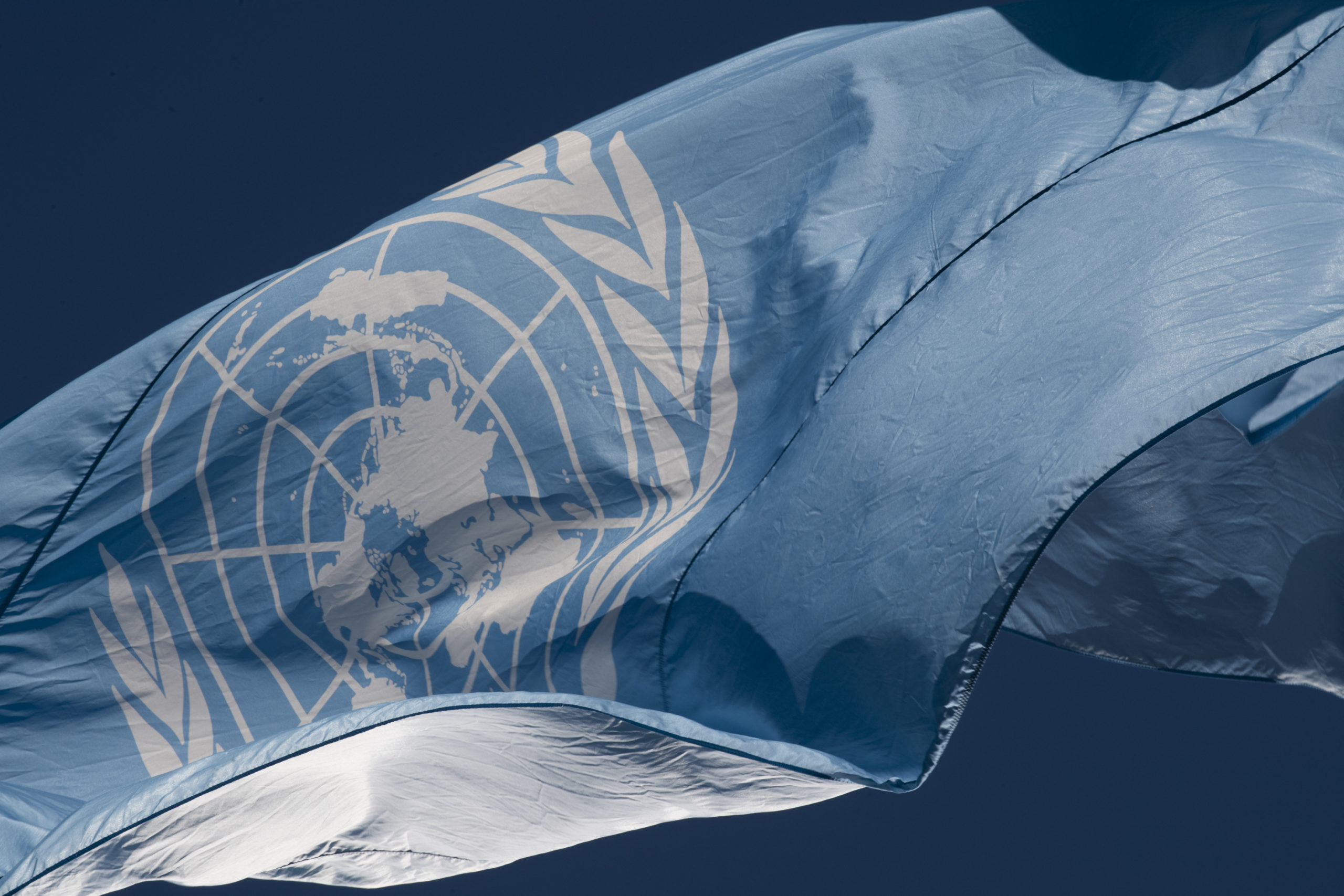 There are questions many of us in the advocacy world puzzle over: How many people feel as we do about global issues? What issues do our fellow citizens see as the most pressing—global health? Human rights? Do they believe the UN plays a constructive role in addressing these conflicts?  Would they want their member of Congress to advocate for full UN funding?

At the Better World Campaign, the sister campaign to UNA-USA, we attempted to answer those questions and more on the state level, by surveying nearly 10-thousand registered voters about UN funding and global issues. With the help of the polling firm Morning Consult, we published our first 50-state review of U.S. attitudes last year. (To see how your individual state fared, check here.)

Collectively, the top issue for Americans was, unsurprisingly, Global Health (59%). But global health was nearly matched by concerns about terrorism and the rise of extremist groups (58%) Human rights, including freedom of speech, religion, and freedom of the press followed with (51%).

Three quarters of registered voters polled (74%) said it’s important for the U.S. to be a member of the UN, and 67% support the work the UN does globally. Three in four voters say the U.S. should work through international institutions to address conflicts abroad.

These findings built upon our annual survey of U.S.-UN relations that measures overall sentiment toward the UN. The polls, conducted by political polling firms that are associated with Democratic and Republican causes, have been published almost every year for more than a decade.

These polls do more than feed our curiosity. They provide clues on American expectations. For example, in our 2021 U.S.-UN relations poll, we asked about the UN’s role in Afghanistan. The Afghanistan government had fallen in mid-August, only weeks before our poll was in the field. When asked about the importance of the UN’s role in providing humanitarian support on the ground in Afghanistan, the response was overwhelming. 90% considered the UN’s humanitarian role important, 87% of Republicans and 95% of Democrats. Clearly Americans appreciate that the UN often goes “where others fear to tread.”

The geopolitical challenges haven’t stopped in the new year, and neither has our polling. As Russia threatens Ukraine, and as China restricts freedoms in Hong Kong, we wondered: Do Americans see the UN as a place to counter the influence of Russia and China? In a word, yes. Our January poll with Morning Consult showed that two-thirds say it’s important for the U.S. to engage at the UN to counter Russia and China as part of a multilateral approach.  Americans are divided about a unilateral approach however; about a third feel the U.S. should be actively countering Russia and China, another third thought we should remain neutral, and 25% were unsure.

For those whose interest remains on the state level, rest assured: The next installment of our 50-state survey will be arriving soon, and we’ll be sure to flag you when it does.